When calling, please use the following options to receive the service your need urgently: 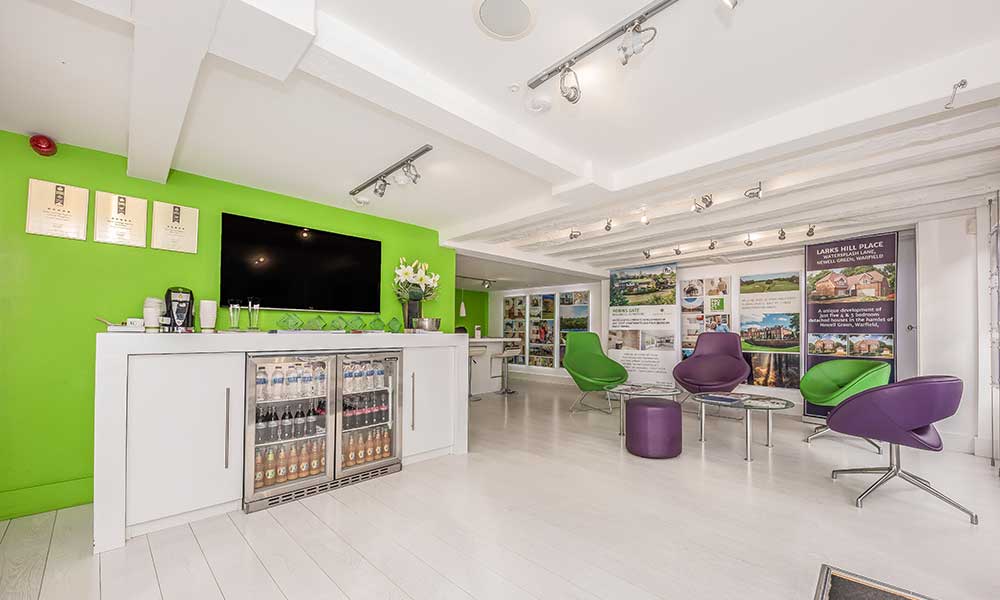 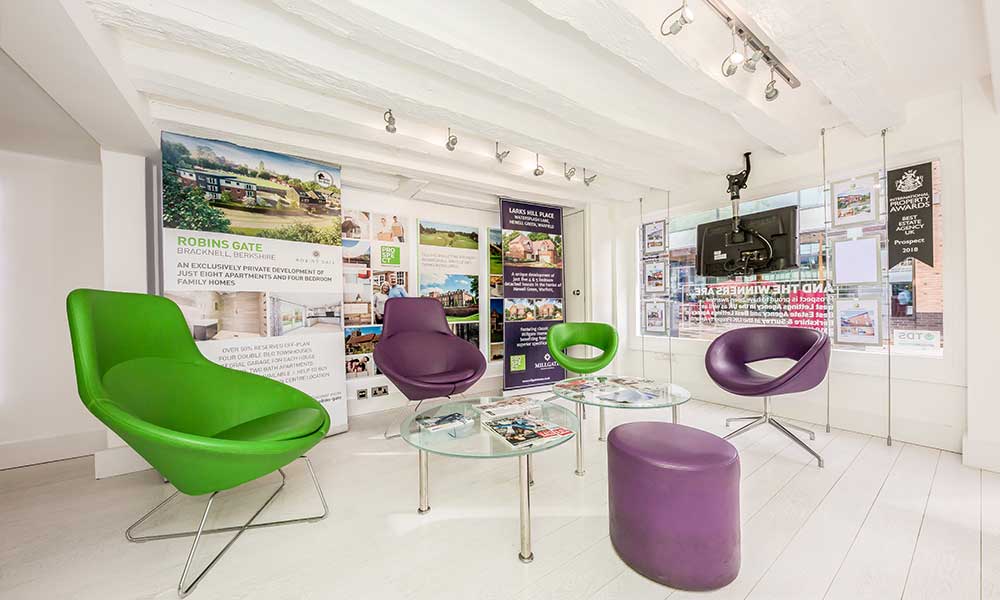 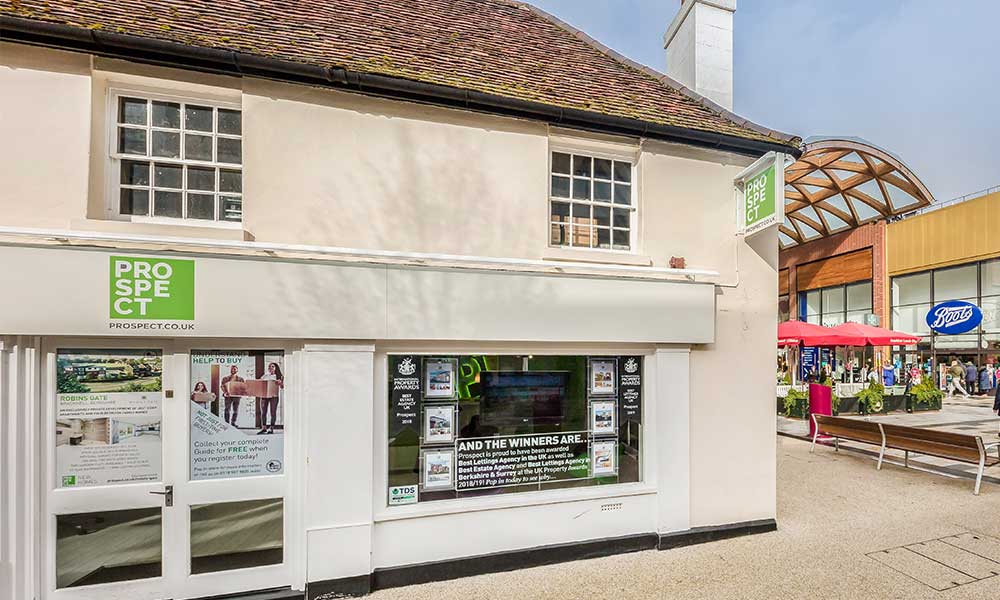 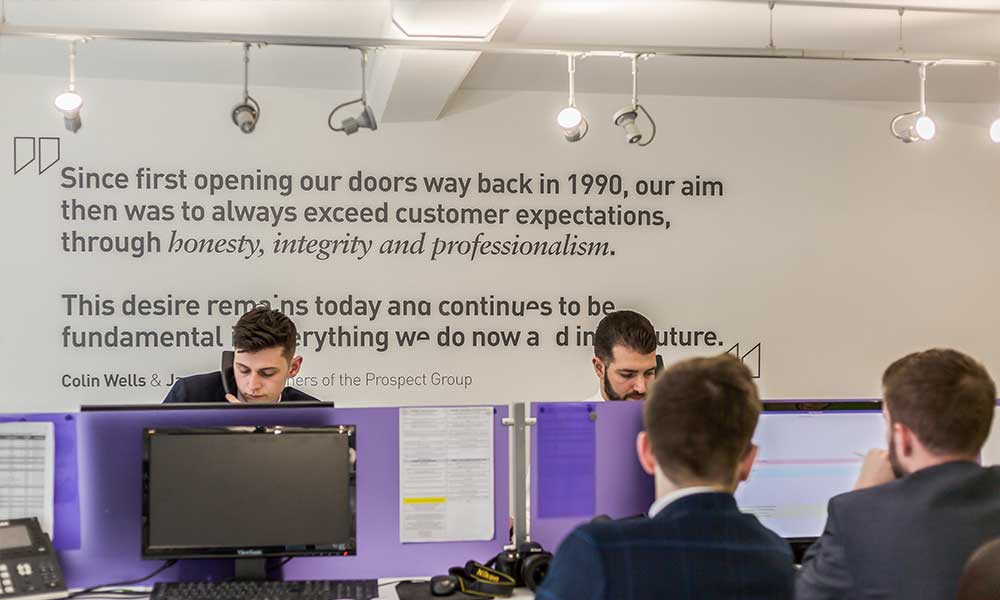 First opening our doors in Charles Square back in 1990, Prospect Bracknell formed the foundations of what would become one of the most successful independent estate agency companies in the Thames Valley.

Through our Bracknell office, we offer an array of services in addition to Residential Sales and Lettings, including our unique Prospect Investors Club, Financial Services, Land and Development, New Homes, Prospect Surveyors & Valuers, Conveyancing, Property Management, Maintenance and much more!

Whether you’re looking to buy, sell or rent in Bracknell, we can help! Get in touch with one of our expert agents, using the contact details above, to experience our award-winning service.

Do you want to know how much your house or apartment is worth? Whether you are looking at selling or letting your property, Prospect can provide an accurate property valuation based on the current property market.

Be rest assured that you are in good hands, Prospect has won the Best Estate Agents and Lettings Agents in Berkshire and Surrey for the fifth year running. With dedicated departments in every area or property, we have experts on hand to help you whatever your requirements.

All of our Property Valuations are FREE and No Obligation, so even if you are just curious about your properties value, then no problem. If you decide to place your property on the market to sell or rent, don't forget that we operate a no sales, no fee basis... so unless we're successful in selling or renting your property, then you'll have nothing to pay.... unlike many online agents who charge listing fees.

If you would like to find out more about our Free Property Rental Valuation, including what factors affect your property’s rental value, please visit our Bracknell lettings valuation page.

The pleasant town of Bracknell is located approximately 11 miles south-east of Reading and has been voted one of the top 20 places to live in Great Britain. Bracknell is also in close vicinity to Ascot, Crowthorne, Camberley, Maidenhead and Windsor, allowing easy access to a plethora of excellent facilities.

Bracknell town centre has recently undergone a £240 million-pound redevelopment programme to create a new modern town centre which is so impressive it won 'Development of the Year' at the Revo Awards in 2017. Regenerating the town has provided people living in and around the area with over 70 new shops and restaurants in the new shopping centre, The Lexicon. The redevelopment has also provided 1,000 new homes, a new police station and bus station. A large part of the development was focused on improving the current High Street buildings and the restoration and extension of a local landmark – The Bull public house. Since undergoing development, Bracknell has risen in the retail rankings to number 33, from 255 prior to redevelopment.

In the last 12 months

Prospect Estate Agency is helping people move in and around Bracknell 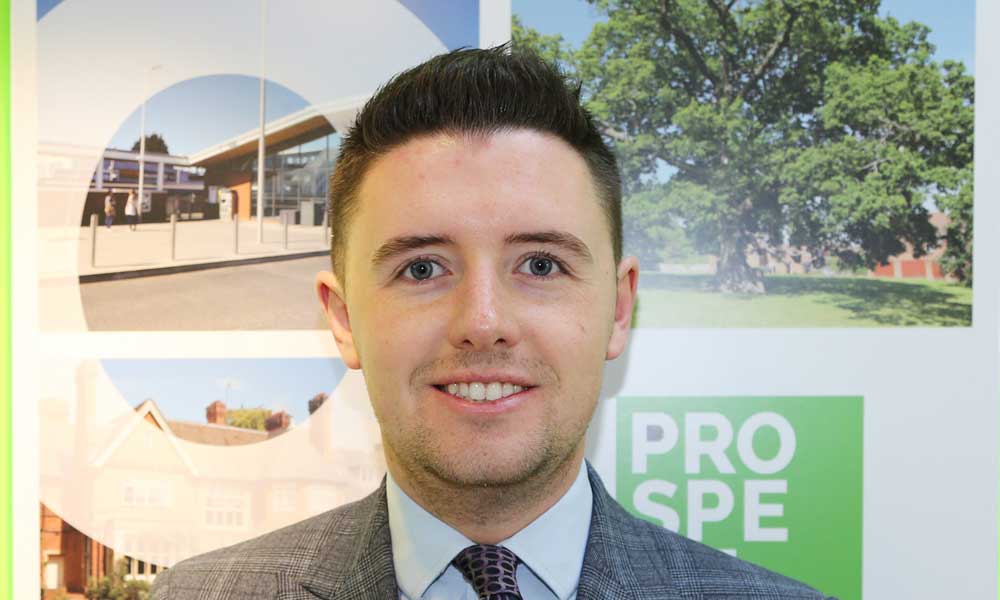 Harry started Prospect fresh to the industry in 2013. Since then he has developed to show a fantastic understanding of an ever changing market place. Having grown up in Bracknell and learning his trade in the Bracknell office for a year, he then made the move to Wokingham in October 2014 to further his development, Harry is now heading up our Bracknell team. His new clients have come accustomed to receiving customer service which is always of the highest prestige.


“I would urge anyone who is considering letting their property to get in contact today so that we can advise on how to take advantage of the increased number of tenants we have had registered so far this year.”

Went into prospect as needed to move house rather urgently. Callum Paliczka couldn't have been more helpful in sending through suggestions, understanding our needs and finding my partner and i, a property within our price range. We are lucky enough to be moving in next Friday and would like to thank Callum and the prospect team for making moving house a very simple, easy and enjoyable process.

Prospect Estate Agency helped me to buy my property and subsequently they let it for me too. I have found everyone at Prospect to be very personable and professional. Laney Thompson represents both myself and my tenant very well. She provides a very high level of service and is always friendly, efficient and professional. I would highly recommend Prospect to anyone else looking to buy, sell or who needs to rent out their property.

Our experience with Prospect has been flawless! Callum and Tom were friendly, knowledgeable and highly professional right from the start. They went above and beyond for us and have worked efficiently to get the process completed. We can't thank you enough and we'd recommend Prospect to anyone who is looking to rent.

Excellent service, from both Laney (Reading) and Olivia (Bracknell). From the time our tenants gave notice, Laney and Olivia kept us informed, answered questions and made life very easy for two people living in Spain. They found new tenants and accommodated work that needed to be done before we could rent the property again. We really cannot recommend these two people, or Prospect enough. Well done all of you.

Laney Thompson manages a few of my properties. I have always found her to be very efficient, detailed and extremely professional. Whenever a issue arises with one of my properties she deals with it calmly and confidently. As I am usually so busy with my children and other things I feel I can always rely on her to make the right decisions on my behalf. When issues are a little more complex she manages to provide great advice. Laney is an absolutely exceptional Property Manager and a very pleasant person. I find it is always a pleasure to deal with her. Thank you, Laney

Want to talk to our Residential Sales team?

We also offer to give £250 of our selling fee to your chosen local school upon selling your property. This is just one of the many ways we give back and help support the local community. If you'd like to learn more about our Back to Schools initiative and would like to discover more about what happens on a property valuation, please click here.